The Queen Does Not Tolerate Negative Interest Rates 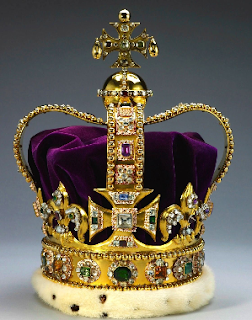 Central Bank Rates and 10-Year yields in Britain and the Commonwealth appear to be immune to the negative interest plague.

All former British Colonies' interest rates are greater than or equal to 0.71%.

Fair to say the Queen isn't sold on the virtues of Negative Interest Rate Policy.

The $12 Trillion or so in negative sovereign bond yields is so far restricted to the EU and Japan.
Posted by RD at 17:58:00