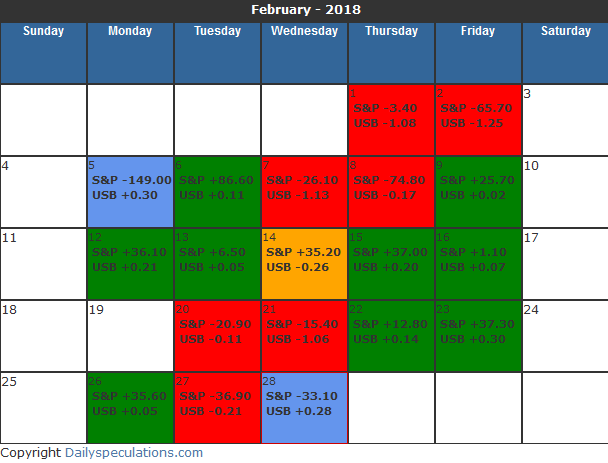 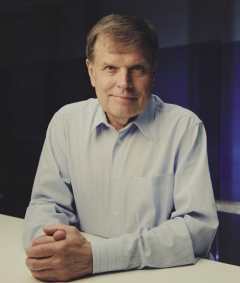 "Of the various competing methods
for achievement, ECONOMICS is
the most superior
BECAUSE
it is scientific, empirical, the product
of more than 200 years of scholarship.

"It is not anecdotal, not the idiosyncratic
personal stories or 'secrets' of
would-be best-selling authors.
It does not offer get-rich-quick
schemes, simplistic slogans or magic
recipes for those who will not think." 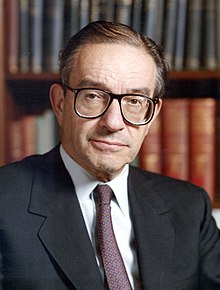 Greenspan recently sat down with Bloomberg for a brief five minute interview, and in showing us how brilliant he really is, left us with five hours worth of additional research. Here are five takeaways regarding the current state of US economy:

1. A necessary condition for the type of GDP growth required to outgrow the entitlements funding gap is a per-hour output growth rate of two percent.
2. Current output per hour growth rate is roughly 0.5%.
3. To get an estimate of what GDP will look like, he multiplies the workforce population with the output growth rate and few other variables.
4. There's a 9% average annual increase in entitlements that's technically eating away at the domestic savings of the economy; which in turn is a critical requirement in getting capital investment growing, which is the key element in productivity growth.
5. No Democrat or Republican will ever touch the subject of entitlements - if they do, they lose automatically.
To add: The CBO projects a substantial increase in the budget deficit over the next ten years, which will reach 5% of GDP in 2019.
Posted by RD at 11:58:00 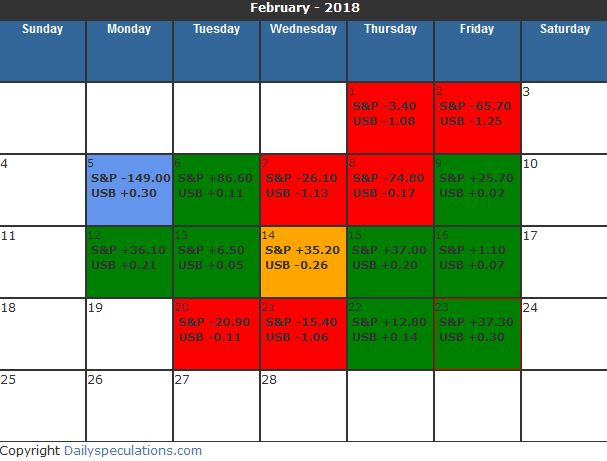 "I must study Politicks and War that my sons may have liberty to study Mathematicks and Philosophy. My sons ought to study Mathematicks and Philosophy, Geography, natural History, Naval Architecture, navigation, Commerce and Agriculture, in order to give their Children a right to study Painting, Poetry, Musick, Architecture, Statuary, Tapestry, and Porcelaine."       -- John Adams
U.S. president, 1735–1826

What I'm Watching This Week 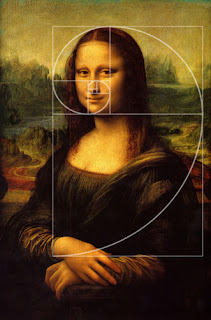 One of the interesting things Jack Schwager says he learned from his Market Wizards interviews is that there is no Holy Grail in trading. Every trader has a different approach.

And so we can monitor price levels that we know the algorithms and other traders will also be watching, and incorporate them into our systems after testing for their validity. E.g., we know that 2740 is an important psychological level in the SPX because it has four or more technical inflection points, so there are 4X as many not-so-savvy participants using it for entries and exits.

The price indicators at or near this level on a daily chart are: 20SMA, 40SMA and the 78.6% Fibonacci level. The stochastic oscillator indicators should also be close to reversing, giving an "overbought" signal after a six-day run up.

We can also factor in all of the people that bought after the first week of 2018 who are still losing money or have sold out at a loss and are now "revenge trading." 2740 is a point of hope for them to stay in or to get back in, so it's likely to be used as bull bait lunch for the stop runners.

The only way for us to close above 2740 by a significant margin is if the buyers are stronger than the sellers at that price. If they are, the first move above 2740 will likely be the head-fake.

So, look for: 1. a significant close above that level, to suck in the chasers; 2. a pullback to shake out the weak hands; 3. some sideways price action for a few weeks to shake out the impatient; then 4. another correction back to that level on a weekly basis, but on a concave slope that only gradually turns positive.

IMO, that could possibly be used as an anchor to see if the market really believes in the Powell Put. If they do, the only thing standing in the way of a return to the Goldilocks days is a recession that's statistically overdue and rising interest rates.
Posted by RD at 09:20:00

Now it's the Fed vs the Facts 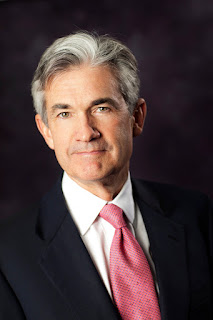 The two forces now jockeying for position in the market are The Fed and the bond market. After the first sharp decline on 2/6, "Bond Vigilantes" instantly replaced the pervasive clear skies narrative and even the President went radio silent about the stock market. Given the political tensions surrounding the Fed, the market assumed that - without a guarantee from the new chairman - this time they might not support the market and could leave Trump stranded. That selling pressure ceased on 2/13 after Powell released a statement essentially saying the Fed will intervene if necessary - i.e., they are willing to do whatever it takes to keep prices up.

Now, the questions are:

1. Will Powell's single statement be enough to guarantee a Put and thus push us higher into 2019, or can bear forces push us down further in order get a crystal clear guarantee from Powell that he'll step in with more QE?

2. Even if Powell does guarantee a Put, will it really be enough to push us higher given: a. Higher interest rates (which historically move inversely with stocks), b. Quantitative Tightening (QT) as opposed to QE, c. Selling pressure from the unwinding of the $4.5T balance sheet, and d. The high probability that the economy could be in recession within the following two years, if history is any guide.

3. What specifically is the Fed's policy prescription for the overdue recession, and how will that model be consistent with tighter monetary policy?

Unless you're a professional or believe you have a natural talent, it's probably best to remain on the sidelines until the smoke clears. Th reckless buying by fund managers and retail is on hold, as the fear from the big sudden drop hasn't dissipated from the investor psychology.

This is also the phase of the bull market where the secondary consumers digest all of the primary consumers that haven't developed new survival mechanisms yet. 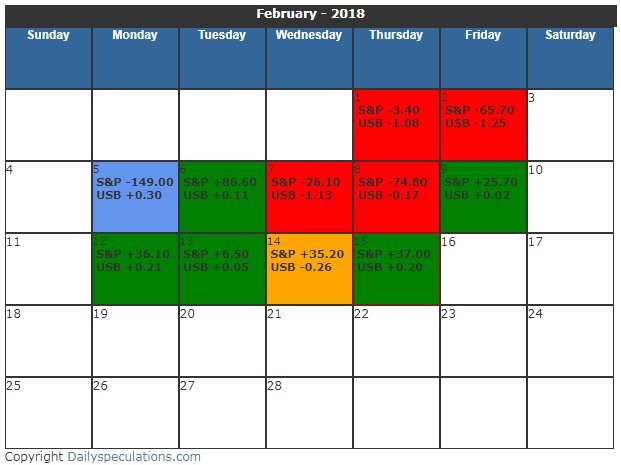 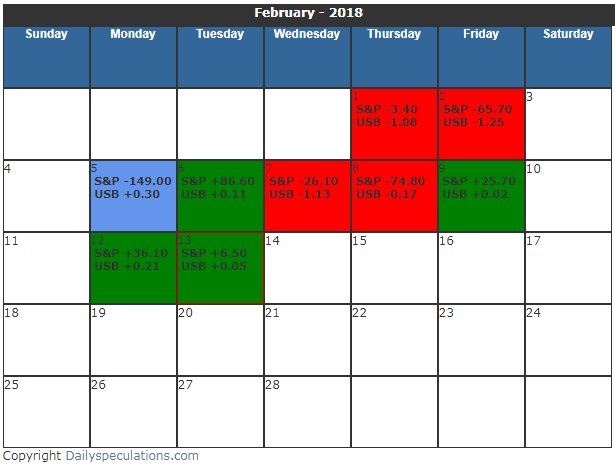 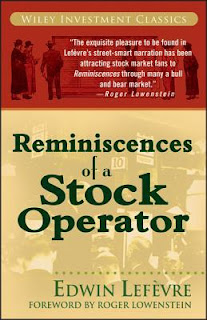 "In a bull market your game is to buy & hold until you believe that the bull market is near its end. To do this you must study general conditions & not tips or special factors affecting individual stocks. Then get out of all your stocks; get out for keeps! Wait until you see—or if you prefer, until you think you see—the turn of the market; the beginning of a reversal of general conditions. You have to use your brains and your vision to do this; otherwise my advice would be as idiotic as to tell you to buy cheap and sell dear." - J.L.
Posted by RD at 15:21:00 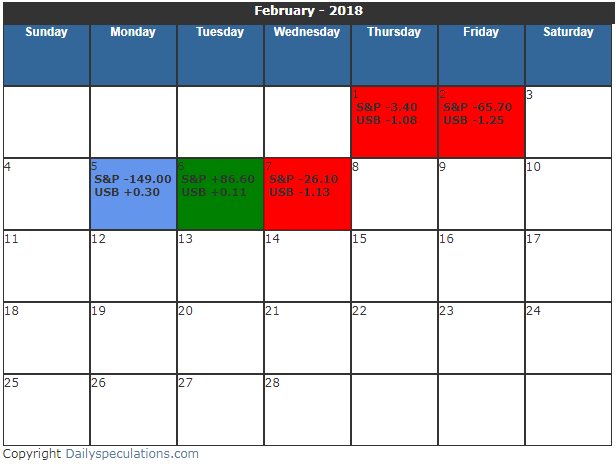 Volatility Index Up +342% Since Warning 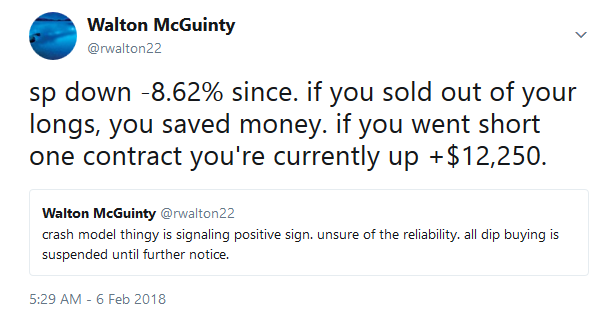 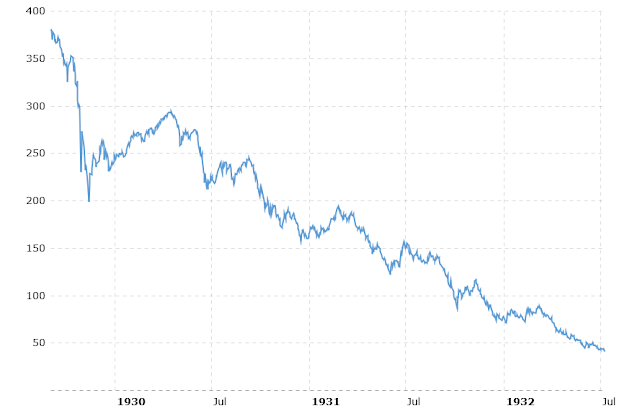 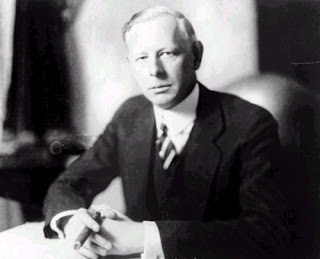 "[t]he unexpected and even the unexpectable will happen. Disaster may come from a convulsion of nature or from the weather, from your own greed or from some man’s vanity; from fear or from uncontrolled hope." - J.L.
Posted by RD at 14:43:00

Rare Back to Back Red Days 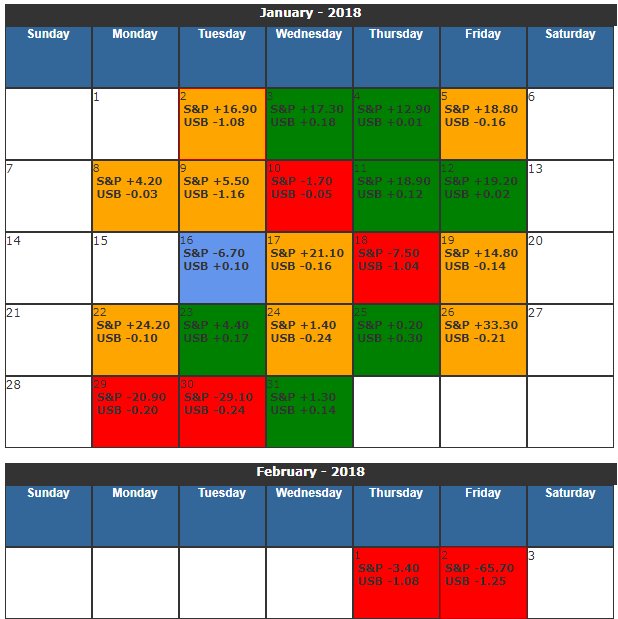