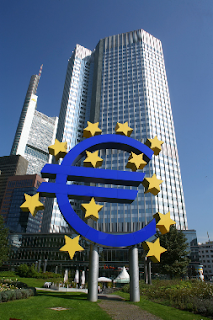 Equally as curious as the new negative interest rate phenomenon is the generous spreads between official Central Bank Policy Rates.

3. The spread between Central Bank Policy Rates is widest in over 20 years. Post-2008 "central bank policy coordination," is the unofficial policy mantra among policymakers, which implies an eventual conversion of interest rates. This means either The Fed cuts interest rates by about 250bps, or the ECB and BOE hike by a similar amount.

One thing is for sure: interest rate divergences this wide won't last forever.